from Ex Voto by Versus 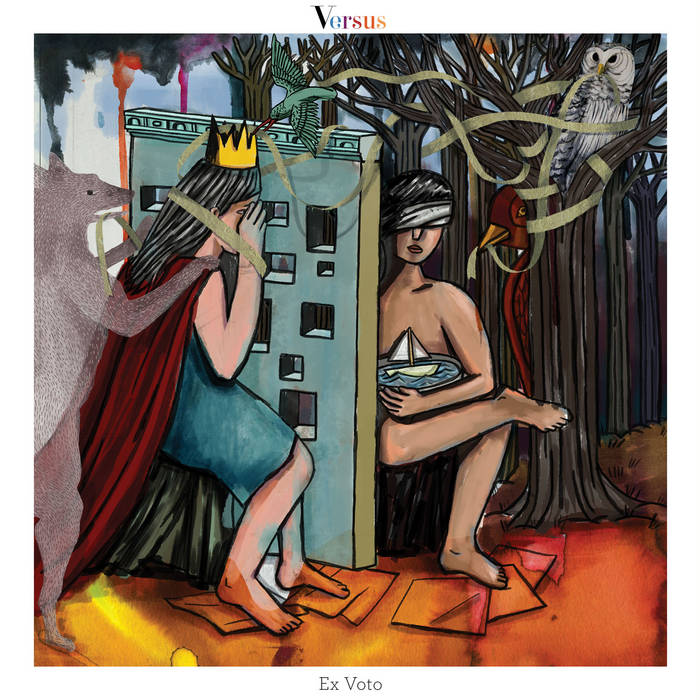